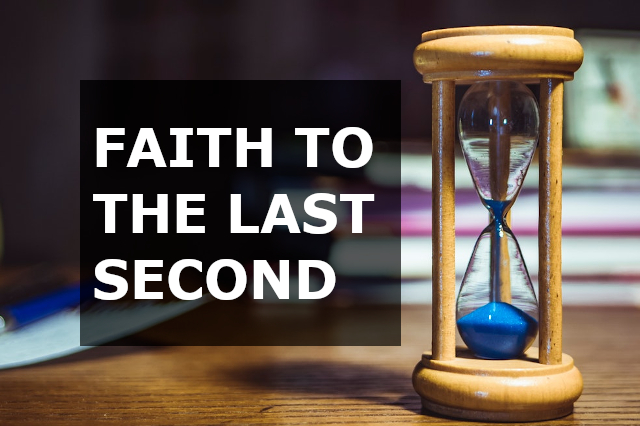 Faith to the last second

I am indebted to a wonderful sister in my ward for her testimony today. From the pulpit, she read these words of Nephi, describing his family’s efforts to start settling once they landed in the New World:

And it came to pass that we did begin to till the earth, and we began to plant seeds; yea, we did put all our seeds into the earth, which we had brought from the land of Jerusalem.

See, if I were Nephi, I would be a little hesitant to plant all my seeds right away, wouldn’t you? Scholars tell us Nephites likely settled somewhere in ancient Mesoamerica. That’s a far cry from the climate of Jerusalem and the Arabian peninsula. Who knows if the seeds will even take? Who knows if it’s even the right season in this part of the world? These are probably the only seeds of this variety for thousands of miles. Shouldn’t we try one or two and see how they do first?

Nope. Nephi and his family threw caution to the winds and planted everything right away. Was this reckless? I don’t think so. I think this was an act of faith. They put their lives on the line leaving Jerusalem. And when Nephi’s bow broke. And on the waters. And each time, the Lord had delivered them and blessed them. Now they were in the land of promise and setting down roots. But this was one more opportunity to show the Lord that they relied on Him and trusted Him with their very lives. And of course, the Lord provided once again:

And it came to pass that [the seeds] did grow exceedingly; wherefore, we were blessed in abundance.

I wonder what would have happened if Nephi’s family had not gone all in? What if they had rationed their provisions and tried a few seeds here and there to see what works best? What if they had gone the conservative route as I would have? I think it safe to say God would not have been as pleased. See, he’s really not a big fan of doubting and holding back. Consider a few examples from the Scriptures:

These are just a few examples. There are so many more. God often waits until all hope is lost before extending His arm and rescuing us. It’s like the plot of every action movie. It’s only when the hero is locked in a fierce struggle and he’s about to faint and the bomb is seconds away from detonating and all hope seems lost that things finally come together at the last possible second. That’s the way God often works. S. Michael Wilcox calls this the principle of the “fourth watch God.”

A fourth watch God is a kind of stressful God, isn’t He? Why does God wait until the end like that? Why does He let the situation get so dire? Why does He expect us to put everything on the line and go past the point of no return before He intervenes? Is this because He needs His miracles to be dramatic like the action movie? Two main reasons come to my mind:

First: God doesn’t want “fair-weather Saints.” For example, God doesn’t want the kind of Saints that only pay a full tithe when their income is above $30,000 per year. He wants “fair dinkum” Saints that pay an honest tithe even when it means they don’t know where their next meal is going to come from. Of course, tithing takes some measure of faith regardless of the effort involved. But there is some measure of faith that can only be achieved when we literally put our whole selves on the line and trust the Lord. So, of necessity,”every man eventually is backed up to the wall of faith, and there he must make his stand.”

Second: God doesn’t “down to the wire” trials for His own sake– we are the ones who need it. As Pres. Hugh B Brown put it, Abraham wasn’t commanded to sacrifice Isaac because God wanted to discover how far Abraham would go. He’s God– He already knew Abraham’s heart. God didn’t need to learn something about Abraham; “Abraham needed to learn something about Abraham.” God waits for all other options to be exhausted not because He needs us to show our utmost faith to Him, but because we need to show our utmost faith in Him to ourselves.

What can we take away from this? When we are faced with an opportunity to demonstrate our faith, we can choose to jump in with both feet. We can go all in. We can put everything on the line, trusting in God, and give it our all. “Then may we stand still, with the utmost assurance, to see the salvation of God, and for his arm to be revealed” (D&C 123:17). 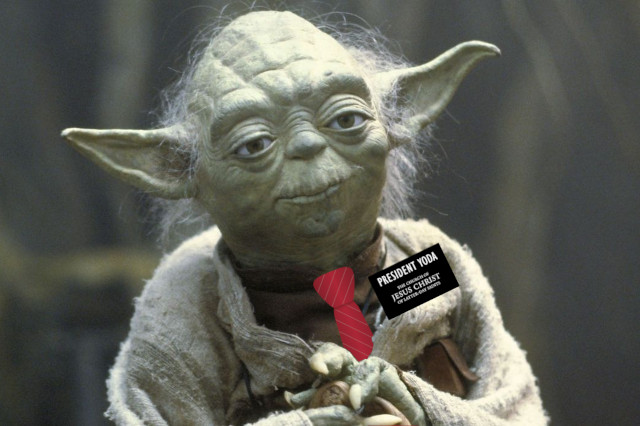 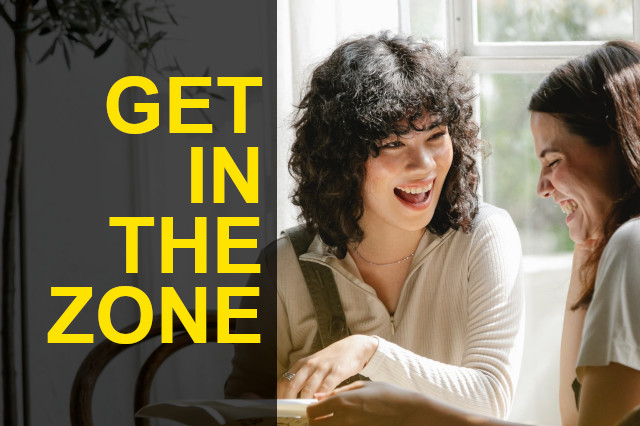 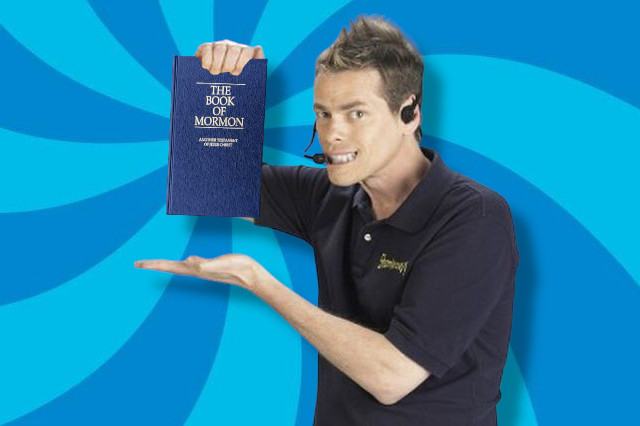 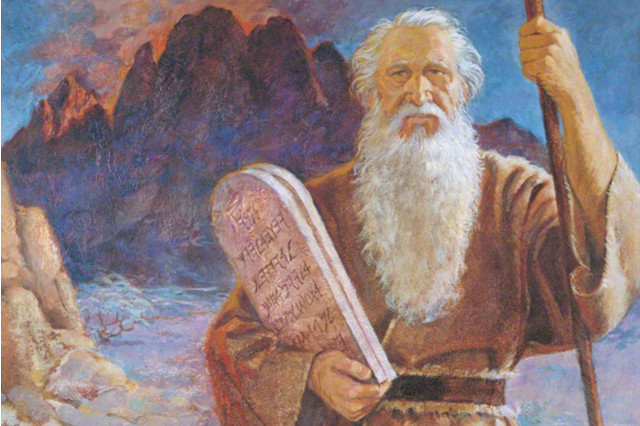