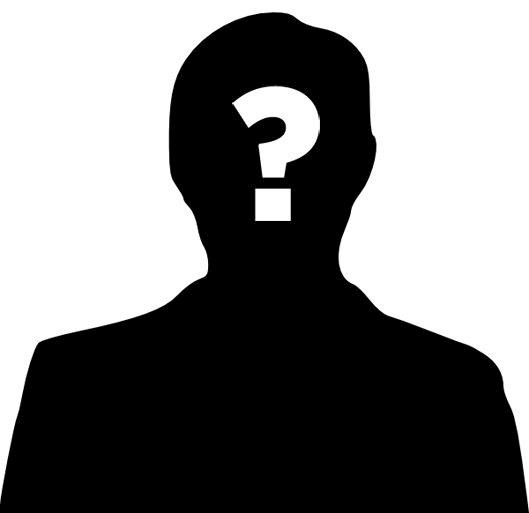 Getting to know Corianton

When you think of Corianton, what comes to mind?

Here are the points we usually hit when going over his story:

He is called to serve as a missionary to the Zoramites (Alma 31:7) with his dad (Alma) and his brothers. But he leaves his mission to go after a harlot. This causes a lot of the people the missionaries were teaching to not believe in the Gospel and really does a lot of damage to the work overall in that area (39:3-11). All the missionaries return home for personal interviews with their dad/mission president/prophet and each one gets one chapter long friendly talk from Alma. Except Corianton. He gets a whole 4 chapter-long rebuke. About how the gravity of how sexual sin is “an abomination in the sight of the Lord; yea, most abominable above [nearly] all sins” ( 39:5). A stinging reminder that happiness never comes from wickedness. And that the justice of God in the consigning of sinners to a state of unending misery and that the wicked will be wicked still in the resurrection (chapters 39-42).

And that’s usually where we leave off with our story of Corianton. His sexual sins and the scathing language with which Alma rebukes him makes those cahpters our go-to references for the YM/YW bi-weekly lesson on the law of chastity. A good old “eyebrow-singing” fire and brimstone sermon on the serious consequences of serious transgression. Corianton, the “sexual sin” guy. What a reputation!

While all of that is good, I don’t think that’s very fair by itself. Remember the story of the rich young ruler in the New Testament? The Master instructed him to forsake his earthly goods and devote his whole life to the Gospel. The record tells us that young man went away sorrowing, conflicted over the counsel he was given, but gives no definitive indication as to what he ultimately chose to do. It just relates the admonition the Savior gave the love of riches in the verses following. We assume that he could not make the sacrifice, but we cannot know for sure.

But Corianton’s story is not like that– we do have “the rest of the story!” Corianton is strongly reminiscent of Joseph Smith after he caved into Martin Harris and lost the first 116 pages of the Book of Mormon. After walking that tormenting path of repentance, fearing he had lost his soul, and receiving a fiery rebuke from God, the Lord finally assured Joseph:

But remember, God is merciful; therefore, repent of that which thou hast done which is contrary to the commandment which I gave you, and thou art still chosen, and art again called to the work.

The same thing happened to Corianton. At the end of the 4-chapter rebuke, Alma tells his wayward son:

And now, O my son, ye are called of God to preach the word unto this people. And now, my son, go thy way, declare the word with truth and soberness.

What I take away from this is that not only is repentance possible, but it is also complete. When we make mistakes and repent, not only does God extend the blessings of the Atonement to us, but He almost immediately puts us back to work once we return to Him. When we repent, like the prodigal son, we are immediately dressed in the robe, the ring, and the shoes denoting our divine nature. In the case of Joseph Smith and Corianton, after sore repentance, they were immediately called back to their previous positions and callings in laboring in the Lord’s Kingdom.

Corianton, the faithful servant of God

Does Corianton accept and magnify his calling? Yes. The very next chapter tells us:

And now it came to pass that the sons of Alma did go forth among the people… They preached the word, and the truth, according to the spirit of prophecy and revelation; and they preached after the holy order of God by which they were called.

Then a few chapters later during a brief lull in the Zerahemnah/Amalickiah wars we hear of Corianton again, this time by name:

Yea, and there was… exceedingly great prosperity in the church because of their heed and diligence which they gave unto the word of God, which was declared unto them by Helaman, and Shiblon, and Corianton, and Ammon and his brethren, yea, and by all those who had been ordained by the holy order of God.

Like his father before him, and his grandfather before that, Corianton had been involved in very serious transgression. But also like them, he had turned his life around completely and became a mighty servant of God, teaching and blessing the lives of his people. The last we hear of Corianton, he is still serving, leaving to take provisions to his brothers and sisters in the Nephite colonies in the land northward.

So next time you are the unfortunate sap tasked with teaching the law of chastity to a group of young men and/or women, don’t just read the verse about how sexual sin is “most abominable” in the sight of God. Share all of Corianton’s story. Let your students know that there is hope and there is light, even after such deep darkness. Not just because you never know what they are going through. But also because to one degree or another, we are all Corianton. We are all sinners. And we all need to know that our story can have a happy ending. 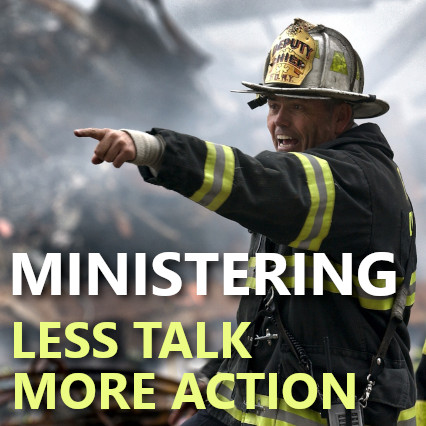 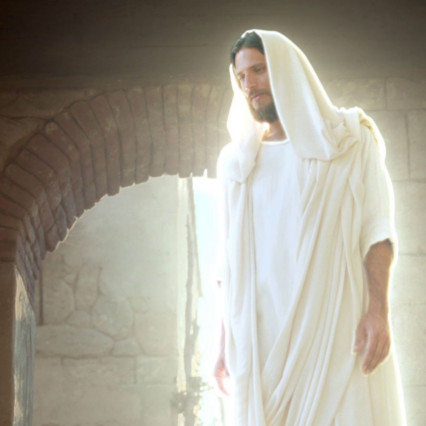 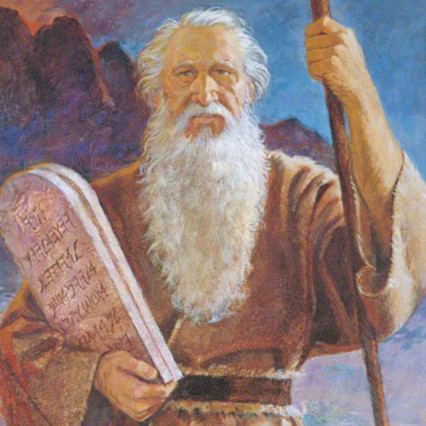