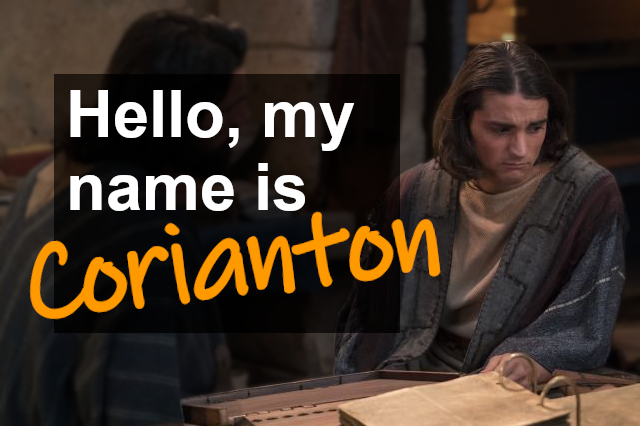 Hello, my name is Corianton

This past week in Come, Follow Me, we read Alma's words to his son Corianton. Also this past week, my wife and I started watching a new superhero show: DC's Stargirl. We're only a few episodes in, so the jury's still out. But one episode felt especially applicable to this week's studies.

In this particular episode, we meet Yolanda: a successful, vibrant, outgoing young woman. She's part of a supportive, happy family, and running for class president of her high school. One evening, she makes the mistake of sending an inappropriate picture of herself at her boyfriend's request. The next day, during her class presidential campaign speech, her picture is sent out to everybody in the school. Her class presidential campaign is finished. Her family grounds her to her room for the rest of her life. They forbid her to attend church. Her friends desert her. She is bullied at school. With the press of a button, her entire life is gone– she is forever defined by that one bad decision.

Wait, what does that have to do with this week's Come Follow Me lesson? Well, everything. Today's post continued the "profile series" I started a few months ago. This time, we delve into the life of Corianton, son of Alma.

Corianton was called to serve as a missionary to the Zoramites (Alma 31:7) with his dad (Alma) and his brothers. But he left his mission so he could pursue a harlot named Isabel. This dried up a lot of the missionary teaching pool. When many of the Zoramites saw Corianton's sexual exploits, they discounted the message because of the sins of the messenger.

Once the mission to the Zoramites was complete, Alma's sons returned home and had personal interviews with their mission president/prophet/dad. Alma spent one chapter talking to each of his sons. Except for Corianton. He got a whole 4 chapter-long rebuke. It was quite the tongue lashing. It is a heavy reminder to us in the latter days about the gravity of sexual sin. It is "an abomination in the sight of the Lord; yea, most abominable above all sins" except for murder or perdition. Alma chastised his son and taught him that happiness never comes from wickedness. He taught about the justice of God in the consigning of sinners to a state of unending misery. He preached that the resurrection doesn't magically make us different people– the wicked will still be wicked if they do not repent.

When we teach our Sunday School or family lessons, that's usually where we leave off with our story of Corianton. We touch on Corianton for the bi-weekly youth lesson on the law of chastity, pop out a good old "eyebrow-singing" fire and brimstone sermon on the serious consequences of serious transgression.

Sadly, this is about the extent of what many members know of Corianton– he's the "sexual sin" guy. What a reputation!

I don't think that's fair. Remember the story of the rich young ruler in the New Testament? The Master instructed him to forsake his earthly goods and devote his whole life to the Gospel. The record tells us that the young man went away sorrowing, conflicted over the counsel he was given, but gives no definitive indication as to what he ultimately chose to do. It just relates the admonition the Savior gave the love of riches in the verses following. We assume that he could not make the sacrifice, but we cannot know for sure– we just don't have the rest of the story. Corianton's account is not like that– we do have the rest of the story!

Remember when Joseph Smith caved in to pressure from Martin Harris and lost the first 116 pages of the Book of Mormon? That was a very difficult time for the Prophet. He walked a path of painful repentance, fearing he had lost his soul, and receiving a fiery rebuke from God. But once the point had been sufficiently driven home, the Lord finally assured Joseph that his calling had not been lost:

Remember, God is merciful; therefore, repent of that which thou hast done which is contrary to the commandment which I gave you, and thou art still chosen, and art again called to the work.

Joseph must have felt an immense sense of relief and gratitude that the Lord would choose to continue to involve him in His work. I imagine Corianton felt the same when, at the end of the 4-chapter rebuke, Alma gives the same promise to his wayward son:

And now, O my son, ye are called of God to preach the word unto this people. And now, my son, go thy way, declare the word with truth and soberness.

What I take away from this is that for men and women like Joseph Smith, Corianton, and everybody else, not only is repentance available, but when we repent, the forgiveness is complete. When we repent, not only does God extend the blessings of the Atonement to us, but He almost immediately puts us back to work once we return to Him. Like the prodigal son returning home, we don't have the opportunity to trudge all the way to the door– our Father runs out to meet us. It is not a life of servitude that He requires to atone. We are immediately dressed in the robe, the ring, and the shoes denoting our divine nature. In the case of Joseph Smith and Corianton, after sore repentance, they were immediately called back to their previous positions and began again to labor in the Lord's Kingdom.

Corianton, the faithful servant of God

Does Corianton accept and magnify his calling? Yes. The very next chapter tells us that Corianton and his brothers "did go forth among the people… they preached the word, and the truth, according to the spirit of prophecy and revelation; and they preached after the holy order of God by which they were called."

A few chapters later during a brief lull in the Zerahemnah/Amalickiah wars we hear of Corianton again:

Yea, and there was… exceedingly great prosperity in the church because of their heed and diligence which they gave unto the word of God, which was declared unto them by Helaman, and Shiblon, and Corianton.

Like his father before him, and his grandfather before that, Corianton had been involved in very serious transgression. But like them, he had also turned his life around completely and became a mighty servant of God, teaching and blessing the lives of his people.

The last we hear of Corianton, he was still serving. He was on a boat, taking provisions to assist his brothers and sisters of the Nephite colonies in the land northward.

We are all Corianton

Take a moment and remember the worst or most embarrassing thing you have ever done. How would you like for that moment to define who you were for your entire life? If the Lord is willing to "remember our sins no more" once we repent, is it fair for us to judge others based solely on their mistakes? Next time you are asked to teach the law of chastity, don't just read the verse about how sexual sin is "most abominable" in the sight of God. Try to share all of Corianton's story. Let your students know that there is hope and there is light, even after such deep darkness. Not just because you never know what they are going through. But also because to one degree or another, we are all Corianton. We are all sinners. And we all need to know that our story can have a happy ending, too.

Previous post What is this thing you call "success?"
Next post The Lamanite, the lock-down, and our Liberty 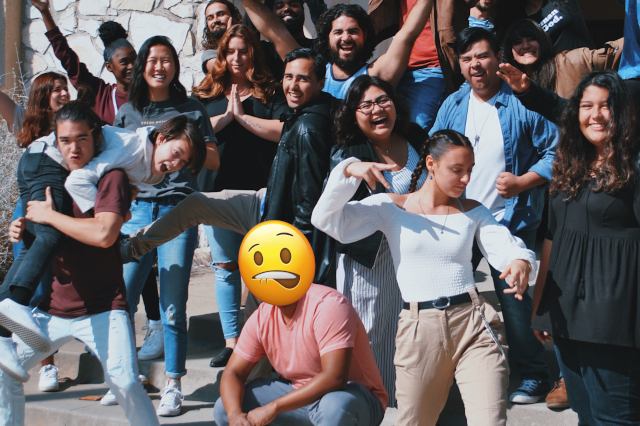 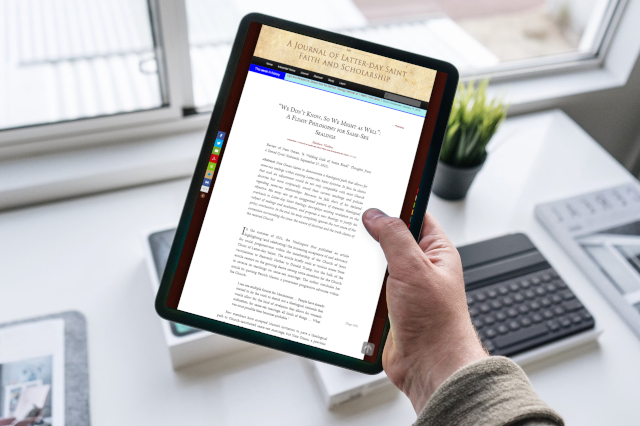 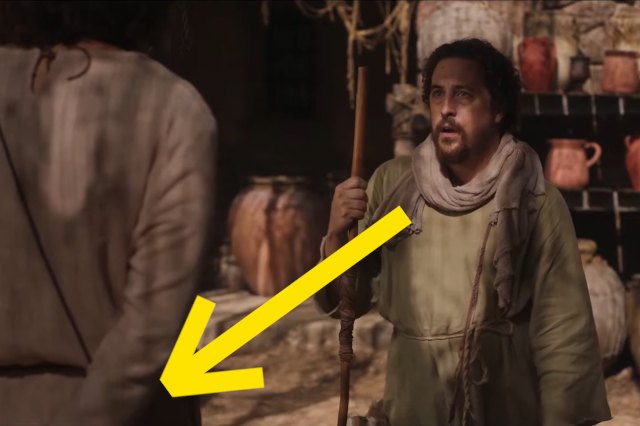