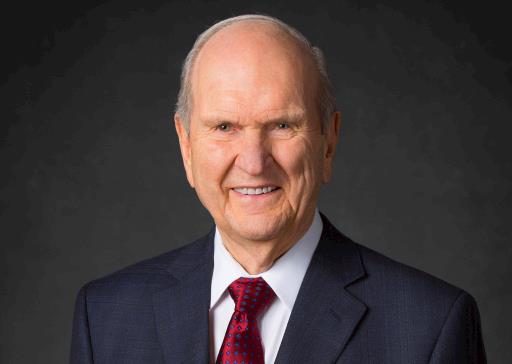 A little while ago, I stumbled across this prophecy of Isaiah, repeated by Christ to the Nephite multitudes. Foretelling the expansion of the Gospel during this last dispensation, He quoted:

And when that day shall come, it shall come to pass that kings shall shut their mouths; for that which had not been told them shall they see; and that which they had not heard shall they consider.

You know, it's been a long time since Isaiah, and later Christ Himself, uttered that prophecy. And yet there still aren't a lot of kings in our sacrament meetings. In fact, it seems that the richer and more powerful a person is, the less likely he is to accept the Gospel. Plus, where are all the kings, anyway? What gives?

I started working in my mind how this verse could maybe not be literal. Maybe it's referring to the conversion of the kings during the initial spread of Christianity. Maybe king just means a prominent figure and that we'll see more of that in latter days yet to come, etc. But then I suddenly remembered this story Pres. Nelson shared in General Conference just a few months ago:

In 1986, I was invited to give a special lecture at a university in Accra, Ghana. There I met a number of dignitaries, including an African tribal king. As we visited prior to the lecture, the king spoke to me only through his linguist, who then translated for me. I responded to the linguist, and the linguist then translated my responses to the king.

After my lecture, the king made his way directly to me, but this time without his linguist. To my surprise, he spoke in perfect English—the Queen's English, I might add!

The king seemed puzzled. "Just who are you?" he asked.

I replied, "I am an ordained Apostle of Jesus Christ."

The king asked, "What can you teach me about Jesus Christ?"

I responded with a question: "May I ask what you already know about Him?"

The king's response revealed he was a serious student of the Bible and one who loved the Lord.

I then asked if he knew about the ministry of Jesus Christ to the people of ancient America.

As I expected, he did not.

I explained that after the Savior's Crucifixion and Resurrection, He came to the people of ancient America, where He taught His gospel. He organized His Church and asked His disciples to keep a record of His ministry among them.

"That record," I continued, "is what we know as the Book of Mormon. It is another testament of Jesus Christ. It is a companion scripture to the Holy Bible."

At this point, the king became very interested. I turned to the mission president accompanying me and asked if he had an extra copy of the Book of Mormon with him. He pulled one from his briefcase.

I opened it to 3 Nephi chapter 11, and together the king and I read the Savior's sermon to the Nephites. I then presented the copy of the Book of Mormon to him. His response lodged in my mind and heart forever: "You could have given me diamonds or rubies, but nothing is more precious to me than this additional knowledge about the Lord Jesus Christ."

After experiencing the power of the Savior's words in 3 Nephi, the king proclaimed, "If I am converted and join the Church, I will bring my whole tribe with me."

"Oh, King," I said, "it doesn't work that way. Conversion is an individual matter. The Savior ministered to the Nephites one by one. Each individual receives a witness and testimony of the gospel of Jesus Christ."

This is about as close to a literal fulfillment of that prophecy as it gets. And I didn't even realize when Pres. Nelson shared that story that he was fulfilling prophecy.

I know to some it may seem a small thing. But to me, it was a reminder that God's words are always fulfilled. Sometimes literally, sometimes figuratively. Often, both. No jot and tittle will pass away unfulfilled when all is said and done. And the prophecies of the latter days are being fulfilled right in front of our eyes every day. But if we're not paying attention, we'll miss them.

It was also a small testimony-building experience to me that Pres. Nelson is, in fact, a man chosen by God. He is our Prophet, Seer, and Revelator, chosen by Christ to direct His Church in this day. 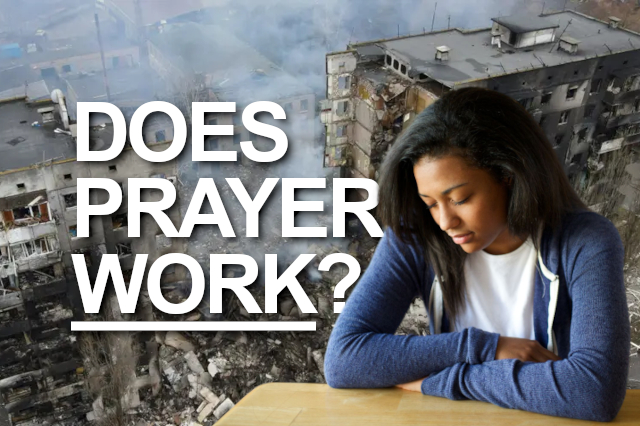 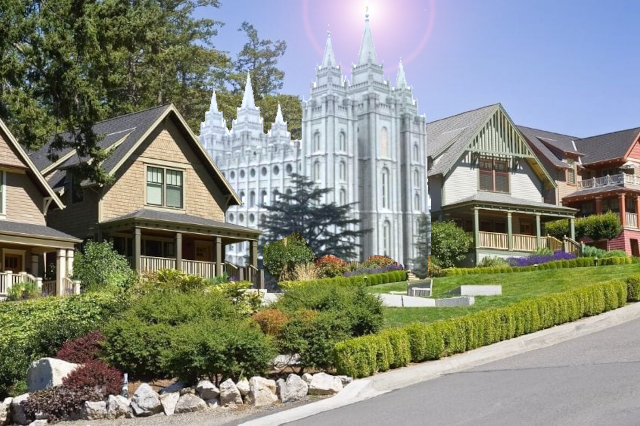 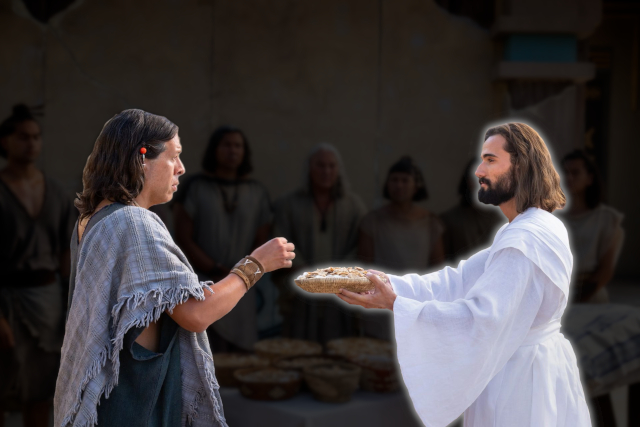 Lord's Supper, party of one 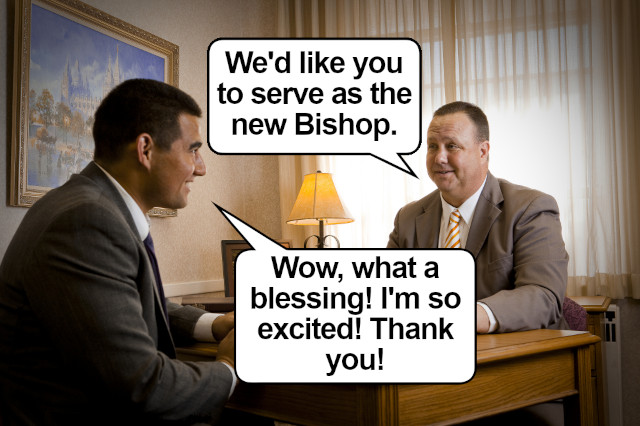 The gift of our calling