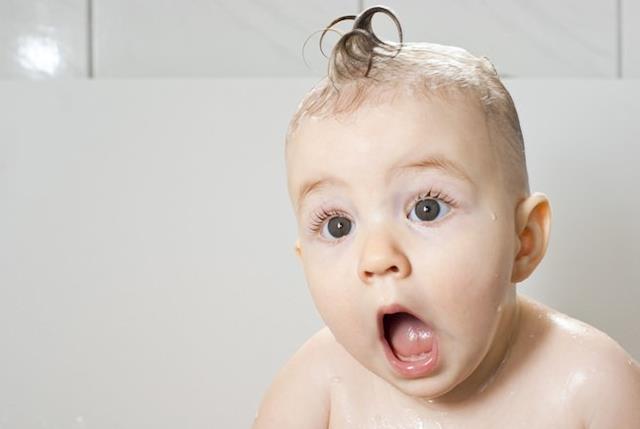 Marvel, and Marvel Not

2 weeks ago, I intentionally took a word in the Book of Mormon out of context to illustrate an important principle. This week, I wanted to address a word that has multiple meanings: Marvel.

Usually, when I think of the word "marvel," I first think of Captain America, Agents of SHIELD, and the Avengers. But, this is not that kind of blog (although I think a Marvel edition of the Book of Mormon would be very awesome).

We should marvel at the beauty of the Gospel

The non-superhero definition I usually use is one of surprise, awe, and admiration. Like when Christ marveled at the faith of the Roman centurion. And when you consider the miracle of the Gospel, this is objectively a good thing. In this sense, we are commanded to marvel. Bishop Gérald Caussé of the Presiding Bishopric taught:

To marvel at the wonders of the gospel is a sign of faith. It is to recognize the hand of the Lord in our lives and in everything around us. Our amazement also produces spiritual strength. It gives us the energy to remain anchored in our faith and to engage ourselves in the work of salvation.

Here's an example of this kind of marveling. Growing up, I was so excited for the time I would be called by a Prophet of God to serve a mission for my Savior. Later, on my mission, I would find that excitement recurring. At moments when we were about to head out for the day, while we were biking down a street, or during lunch at a zone conference. At seemingly random times, the thought would pop into my mind, "Wait a minute, I'm a missionary. That's so cool!"

I would look over myself and for a minute be dumbfounded at the realization that I was out in my white shirt, doing the work and living the life of a full-time representative of Jesus Christ. These moments were short but frequent, and they helped me maintain my zeal and energy at high, "greenie" levels throughout my mission. That same wonder and excitement about my mission have persisted throughout the years since.

These random moments of marveling didn't end with the mission. I still experience surprise feelings of excitement when I realize that somehow I convinced a beautiful, wonderful woman to marry me. Or when it hits me that I'm now the father of an adorable little boy. These moments of marveling put my life into perspective and help me realize just how good I have it.

The problem is, these moments of marveling aren't frequent or consistent enough for me. It is easy to get so caught up in the tedium of our day-to-day work in our "To Dos" that we lose the sense of awe and forget to take a moment and marvel at them. Elder Causse warned:

Let us beware. Our ability to marvel is fragile. Over the long term, such things as casual commandment keeping, apathy, or even weariness may set in and make us insensitive to even the most remarkable signs and miracles of the gospel.

The Book of Mormon describes a period, very similar to our own, that preceded the coming of the Messiah to the Americas. Suddenly the signs of His birth appeared in the heavens. The people were so stricken with astonishment that they humbled themselves, and nearly all were converted. However, only a short four years later, "the people began to forget those signs and wonders which they had heard, and began to be less and less astonished at a sign or a wonder from heaven, …and began to disbelieve all which they had heard and seen."

– Is It Still Wonderful to You?

But we should not marvel about aspects of the Gospel

On the other hand, the scriptures sometimes use the word marvel with a more negative connotation:

[When the Lamanite queen and servants saw the king raised from his vision], they greatly marveled, and began to fear.

When Jesus had said these words he perceived that there were some among them who marveled, and wondered… for they understood not.

In this sense, the word "marvel" seems to communicate disbelief, doubt, and confusion. In other words, a lack of faith. Like when Zacharias laughed at the angel Gabriel for suggesting that his wife was to bear him a son. You can tell it is this type of marveling because the surprise is short-lived. The stimulus of this marveling is quickly explained away, left on the side of the road, denied outright, or simply ignored, being replaced by theories and philosophies of men. In this sense, it's no wonder that the command to "marvel not" appears dozens of times throughout the standard works.

So next time you're reading your scriptures and someone is marveling, think, Is this the good marveling or the bad marveling? Is it faithful rejoicing? Or is it skepticism and disbelief?

Just make sure it's the good kind of marveling.