On Fast Sundays, instead of a full-length article, I write what I call a “fast thoughts” post. A short, unplanned look into a quick lesson I learned from the Book of Mormon. Enjoy.

Often called the “Psalm of Nephi” because it follows the rich Hebraic poetic structure of the Psalms of David and Solomon, 2 Nephi 4 is one of the most emotive and power chapters is one of the most emotive and powerful chapters in all of Scripture in my opinion.For a really powerful musical rendition of it, check out the BYU Men’s Chorus arrangement (to the tune of “Be Still My Soul”) below:

Yeah, I’m a big fan of 2 Nephi 4. But today when I was reading over it, something new jumped out at me. While listing off the many times God had blessed him, Nephi records this example:

He hath confounded mine enemies, unto the causing of them to quake before me.

Who are the enemies Nephi is referring to? We only have to look a few chapters back for the answer. After Nephi was commanded to build a ship, Laman and Lemuel heckled him mercilessly. Then tried to kill him when he called them to repentance. Stuck in a state of disbelief, the Lord had to “jolt” them into compliance:

And it came to pass that I stretched forth my hand unto my brethren, and they did not wither before me; but the Lord did shake them, even according to the word which he had spoken.

Which “enemies” did the Lord cause to quake before Nephi? I guess I had always assumed that he was talking about enemies in a spiritual sense, and even once in the chapter he clearly is speaking of Lucifer, the “enemy of my soul.” But reading over the chapter again, it seems more and more like he is referring to Laman and Lemuel. His enemies are his own brothers.

O Lord, wilt thou redeem my soul? Wilt thou deliver me out of the hands of mine enemies? Wilt thou make me that I may shake at the appearance of sin?

Poetic, huh? The Lord makes his enemies shake at the power of God, and now he asks the Lord to make him shake at the appearance of sin. And this next verse seems to indicate Nephi is struggling to control his tone with his stiffnecked brothers:

Finally, after asking for patience to deal with his brothers, Nephi finally asks for escape from them:

O Lord, wilt thou make a way for mine escape before mine enemies! Wilt thou make my path straight before me! Wilt thou not place a stumbling block in my way– but that thou wouldst clear my way before me, and hedge not up my way, but the ways of mine enemy.

Finally, in true Psalm form, Nephi concludes by expressing faith and trust in the Lord. And the next chapter begins with Nephi and his family separating themselves from their brethren, dividing themselves for almost all the rest of their history into Nephites and Lamanites.

I have three brothers. Sometimes we fought as kids. And sometimes those fights were quite a bit more dramatic than the normal brotherly scuffle. But I don’t think any of us would say today, or even have said at the time, that we were “enemies.” But then again, they’ve never tried to kill me (that I know of).

How sad that must be to consider your brethren your enemies! And I don’t think Nephi was being too dramatic. Despite the beatings and the abuse and the murder attempts, Nephi was more than generous in his account of them. But finally, they’ve reached the breaking point. Dad is dead and they no longer depend on Nephi to operate the Liahona, so there’s really nothing restraining them now. Sadly, they are no longer brothers, but enemies.

We’ve heard over and over again that the Gospel is all about families. And it is. But sometimes, when family members will not support us in our decisions to live the Gospel, we are ultimately left to choose between our family and our God. And when opposition to our faith grows so extreme that they approach Laman and Lemuel levels of opposition, I guess our family members can even cease being our brothers, but our enemies.

I am so blessed to have not experienced that pain of family opposition. My heart aches for all the Nephis, ancient and modern, who face persecution from their mothers, fathers, sisters, brothers, husbands, wives, and children because of their decision to follow God. I admire those wonderful saints who are brave enough to make the hard choice and say, “it’s true, isn’t it? Then what else matters?”

It's never just a little 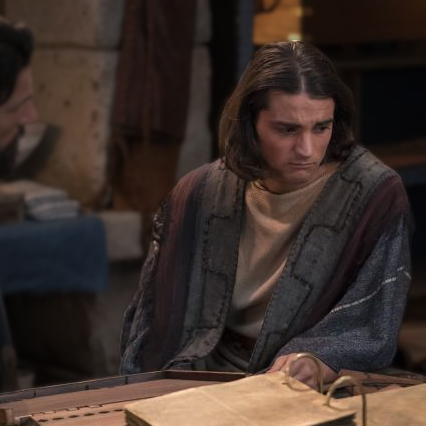 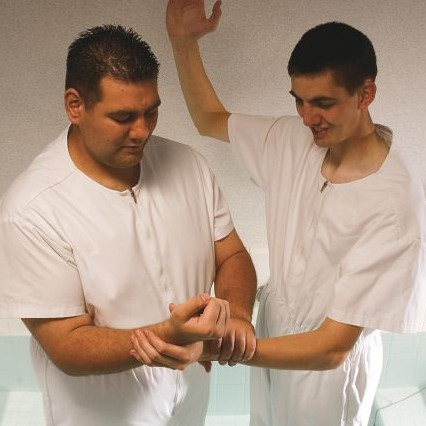 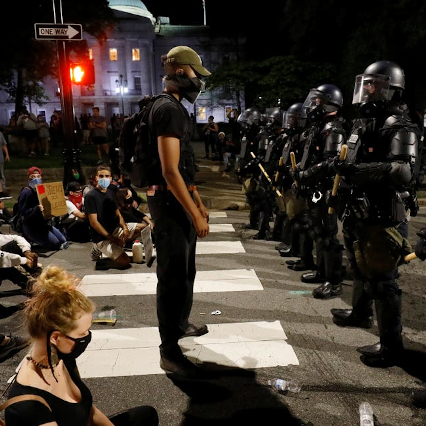 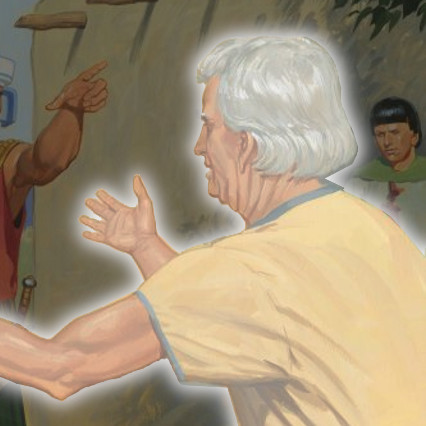 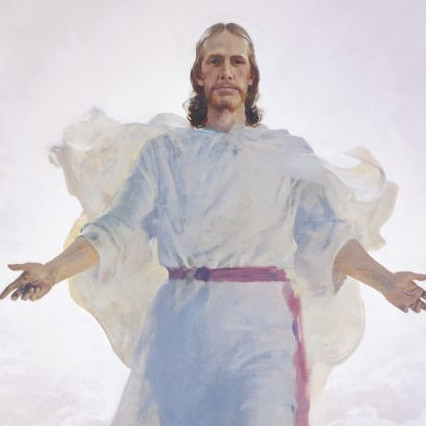